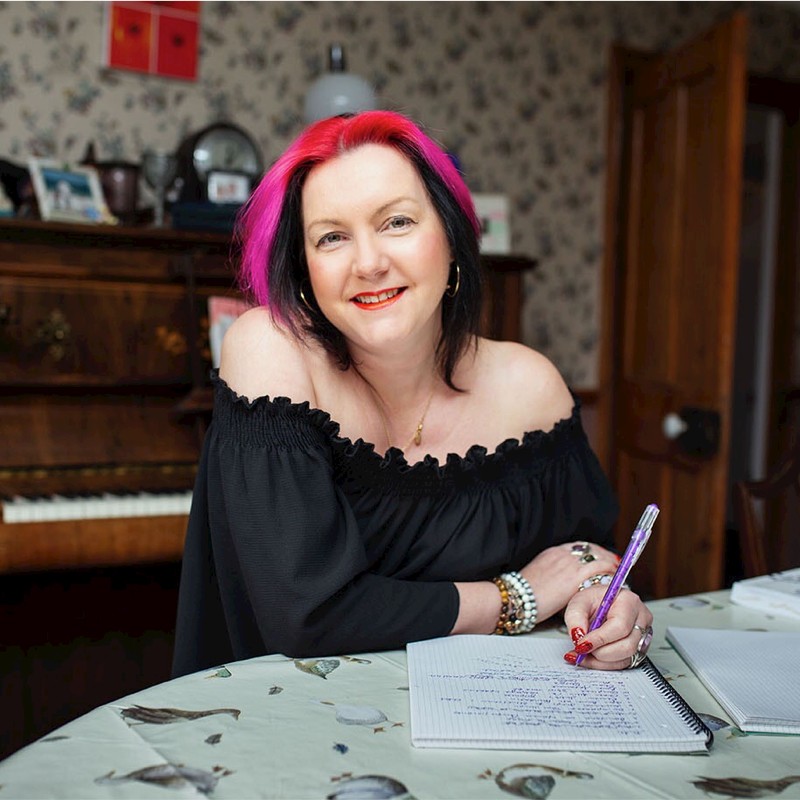 Ali Moore is a therapist focused on helping people – especially young girls and women – face and work through the pain, anxiety, stress and depression they face that holds them back in life. Her work was born of her own struggle after losing a child and pushing harder in her career to avoid facing the pain…until that approach stopped working.

Ali is an Advanced Member of The Association  for Evidence Based Psychotherapists and is supported by the British Psychological Society. Ali also holds an advanced Diploma in Coaching as well as being accredited in Mindfulness Based Practise, a BSc Honours in behavioural psychology and a member of the British psychological society.

She is a regular expert contributor to media such as BBC3 Counties , The Daily Express and Thrive Global and guest expert for Woman’s Own and Sheerlux magazines.

Ali is the author of best seller Reconnect Your Life – based on her successful Reconnection Programme.

Key Points from the Episode with Ali Moore: