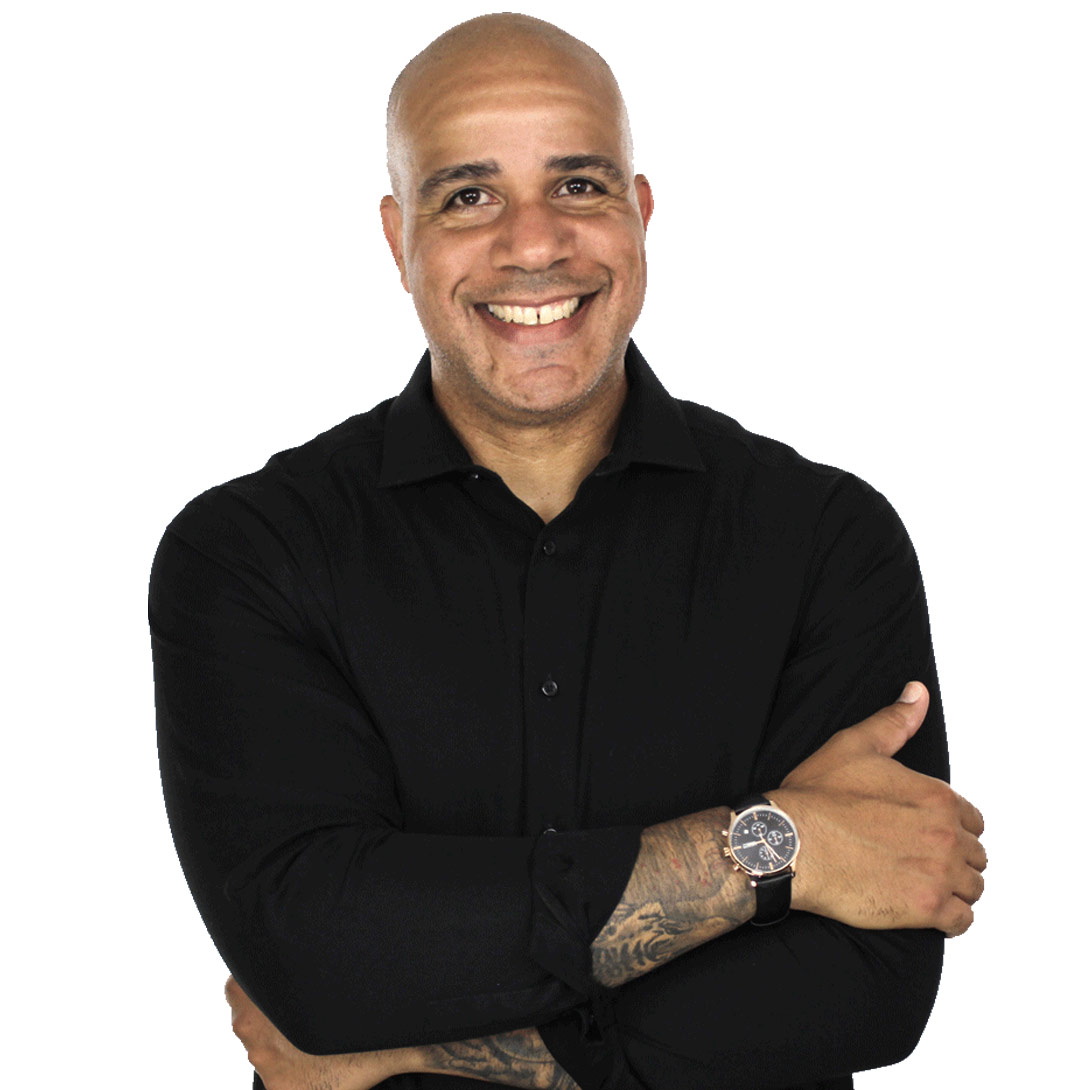 After a brush with his mortality in 2009 that we talk about in this interview, he dedicated his life to helping others increase their awareness of the thoughts and actions that are creating their experiences and results at home and work, and sharing simple but powerful skills to improve them.

Aaron’s podcast, Unbreakable Success, is full of training and interviews with some of today’s most influential thought leaders to help you achieve a lifestyle of success.

Key Points from the Interview with Aaron Keith Hawkins